We are a group of researchers, who are eager to investigate the phenomena occurring in material systems and biological dynamics with nanotechnology (AFM, STM, SEM, XRD, DLS, etc.) and/or physico-chemical technology (fluorescence microscopy such as TIRF, epifluorescence, and live-cell imaging) at the same time. In particular, we pioneered the field of upconverting nanoparticles (UCNPs) by establishing the spectroscopic/microscopic setup and examining the nanoscale upconversion from particles and crystals. Despite many previous scientific achievements in our group, we believe further efforts have to be made especially in collaboration with people from other groups either in GIST or elsewhere. A splendid time is guaranteed for all. 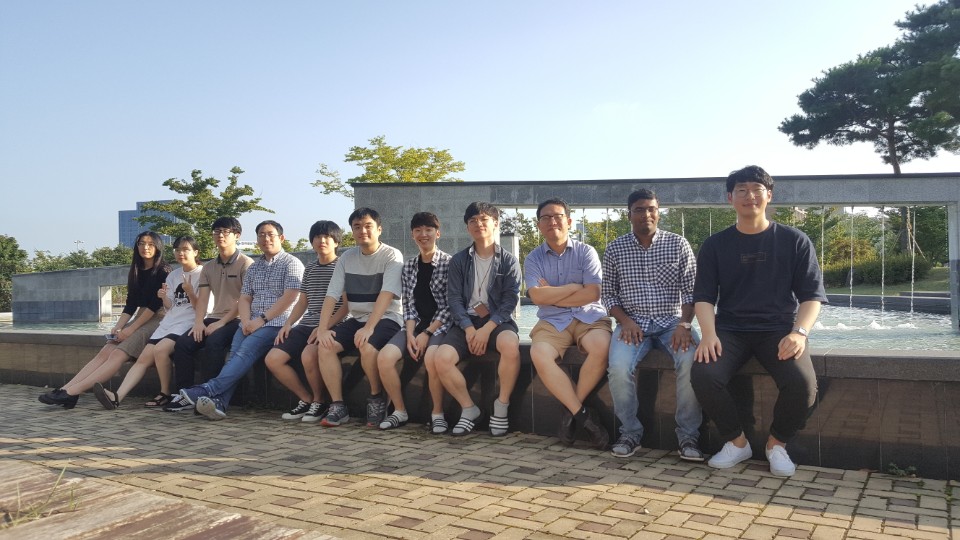 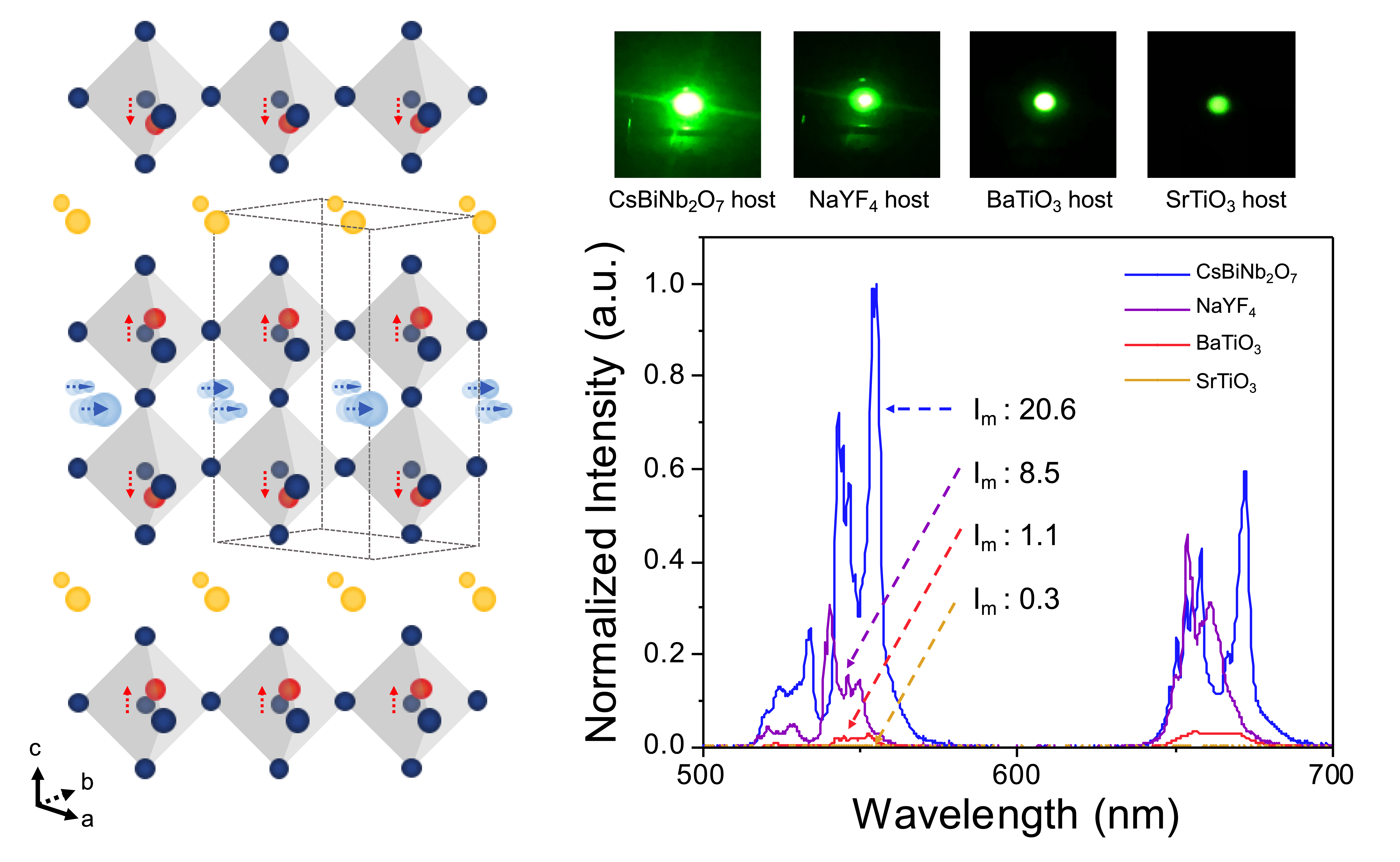 The Journal of Chemical Physics, 2021

The Journal of Physical Chemistry Letters, 2019 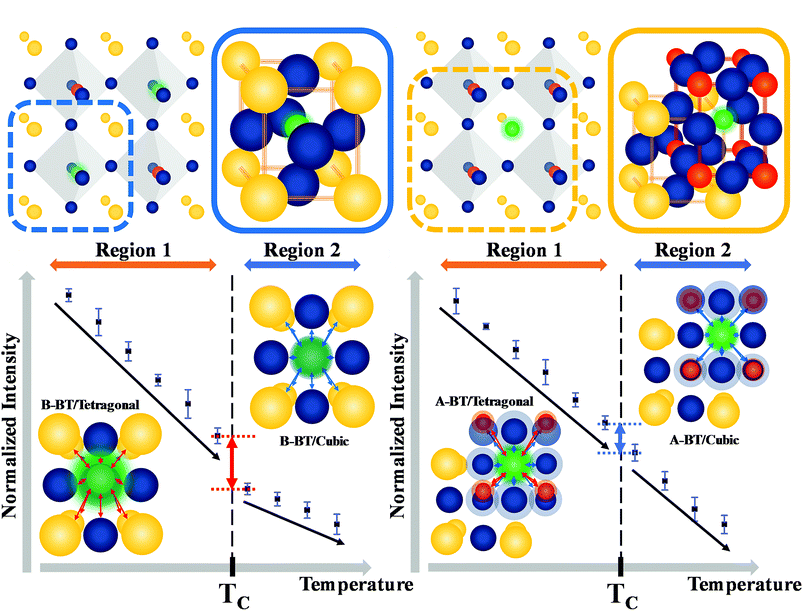 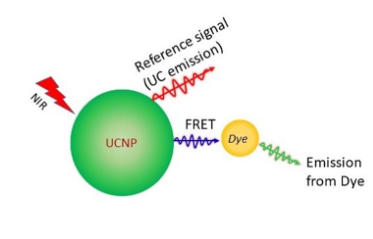 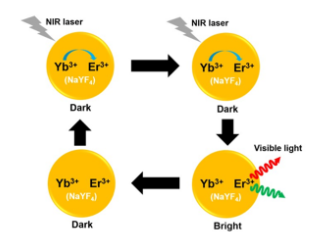 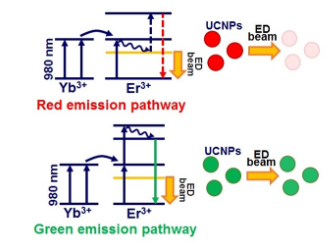 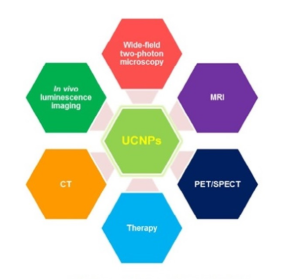 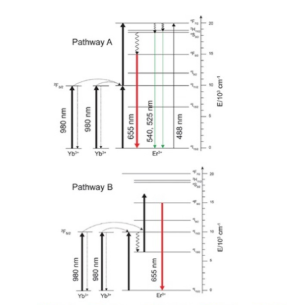 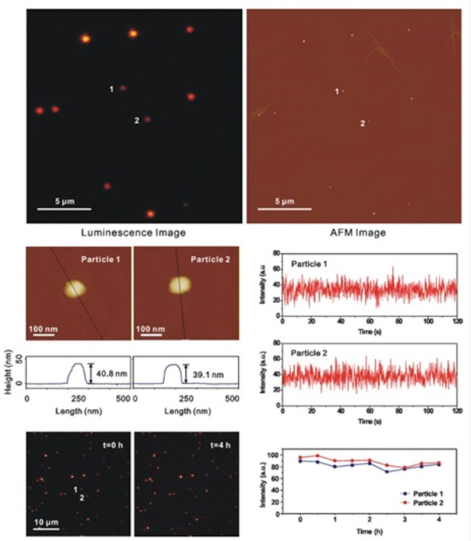 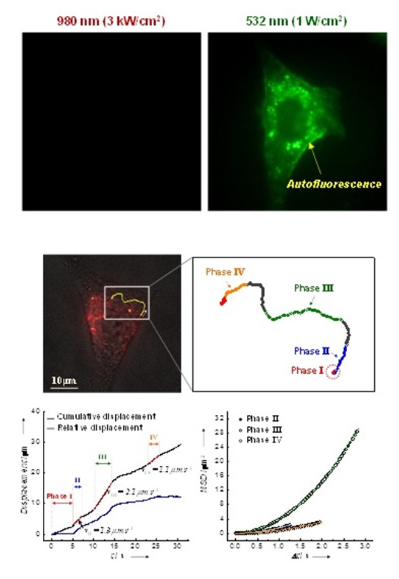